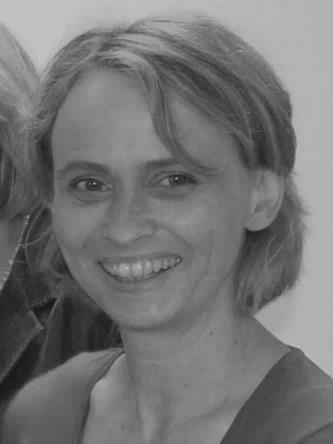 Professor Liane Simon is a special educator and systemic therapist (German Association of Systemic Therapy, Counselling and Family Therapy) Liane Simon obtained her doctoral degree at the University of Hamburg and has been a professor for transdisciplinary early childhood intervention at MSH Medical School Hamburg since 2013. She has been working in early intervention for more than 20 years, including as head of the early childhood intervention centre “Diakonie Frühförderung” (a programme supported by a church-based social welfare organisation) in Norderstedt, Germany from 1993-2017. She is an Advisory Committee member of the National Centre on Early Prevention (Nationales Zentrum Frühe Hilfen), an early intervention and prevention network initiative of the German Ministry for Family Affairs, Senior Citizens, Women and Youth (BMFSFJ) and supported by the Federal Centre for Health Education (BZgA) and German Youth Institute (DJI).

Liane Simon has been working with the ICF since 2001. As Chair of the Association for Interdisciplinary Early Childhood Intervention in Northern Germany (VIFF, Ländervereinigung Nord e.V. ), she has been involved in developing ICF-CY checklists and implementing the ICF-(CY) in diagnostic procedures in early intervention and developmental paediatric and rehabilitation centres in Germany. At the national level Prof. Simon has been entrusted with the task of implementing the ICF in early childhood intervention in Germany in her capacity as a national board member of the German Association for Interdisciplinary Early Childhood Intervention (VIFF e.V.). She has also been involved in organising the annual German ICF-CY User Conference since 2014. Lastly, as head of the ICF Research Institute (http://www.icf-research-institute.de/ueber-uns) at MSH Medical School Hamburg, Prof. Simon is responsible for several ICF research projects, e.g. ICF Mapping, and ICF MedUse.